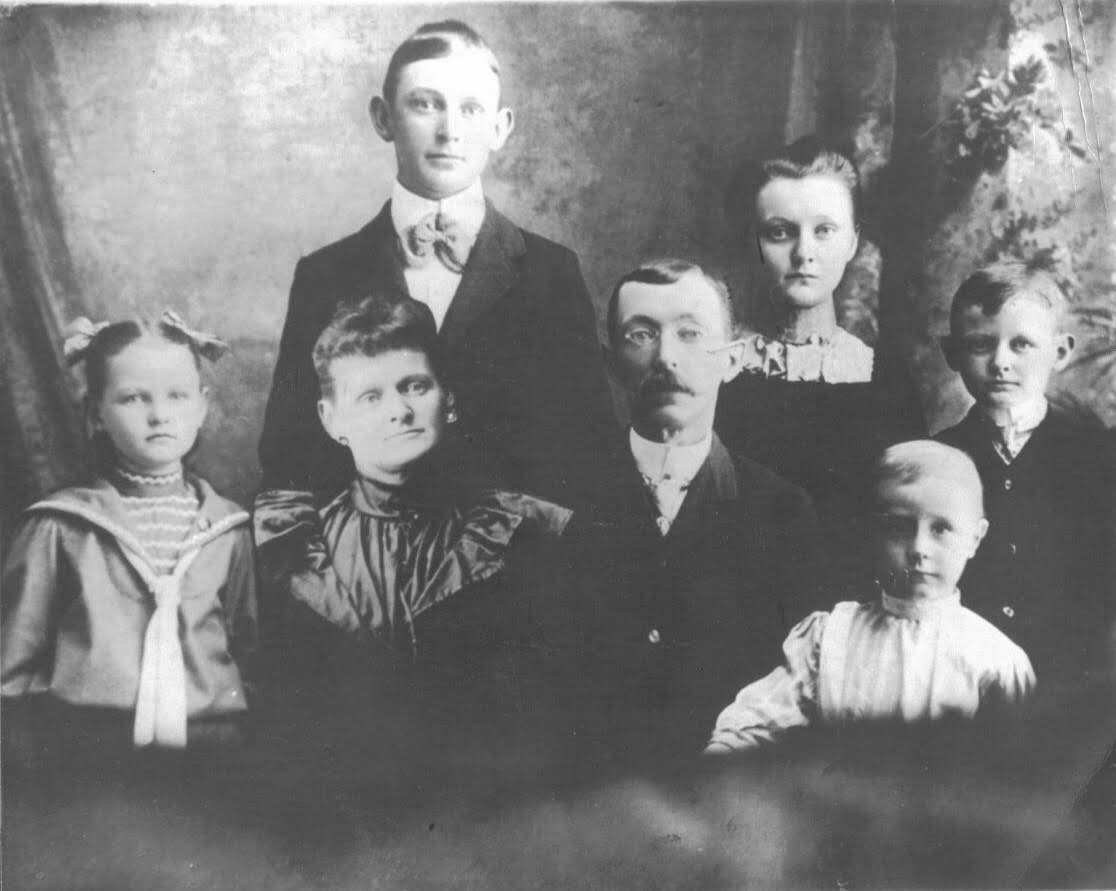 A FIRE DESTROYED THE 1890 CENSUS, BUT IT DOESN'T HAVE TO DESTROY YOUR SEARCH

What everyone agrees on is this: it was a tragedy of immense proportion.

The census, with critical historical information on more than 6 million people in the U.S., was being stored in the basement of the United States Commerce Department. The other census records were inside a fire- and water-proof vault when the flames started, but the 1890 census was sitting just outside its protective walls.

Firemen rushed to the scene to put the fire out, but what wasn’t already destroyed by fire and smoke was drowned in water: 25 % was said to have been destroyed by the flames; 50 % by the smoke and water that followed it.

And what happened to the remaining 25 %? Most of it was shuffled around from place to place until it was finally destroyed in the 1930s.

WHAT CAN I DO TO FIND MY FAMILY IN 1890?
Don’t despair. While nothing can replace the invaluable information lost with the destruction of the 1890 census, there is still hope for finding your family.

Years ago, Ancestry.com started an “1890 Census Substitute” that contained what was left of the 1890 census, plus a few state censuses and other miscellaneous records. In the past month, we’ve added more than 1,000 city directories from the 1890 time period, including 50 million new names total. And more state censuses are slated to be added around February.

Oh. And one more thing. While the fire that destroyed the 1890 census was a terrible disaster, it did have at least one good result: outrage at the destruction led to the construction of the National Archives, a permanent place of refuge for our nation’s historical documents—a place intended to protect all our important records from ever meeting the same fiery fate.

Jana Lloyd is editor of the Ancestry.com monthly newsletter
Posted by Kathy at 1:03 AM

I am researching James and Nancy (Moore) Irwin ancestors and descendants. To contact me, please leave a comment on one of the posts.

Genealogy Tip of the Day

News from the National Archives